"I AINT LOOKIN FOR A FREE RIDE HOME.
BACK TO THE MIDDLE."
- NeedToBreathe.
(new album, The Reckoning)
________________________
There was a face I made when I was little. In every photo. for a year.
I like to think it was the start of my commitment to projects I believe in.
This face appears on the first day of school, Christmas time, etc.
YOU CAN'T ARGUE WITH THIS.

oh, little me, great shoes.
So, really not a lot has changed.
_________
Except I am now carrying papers that say things I don't entirely understand. 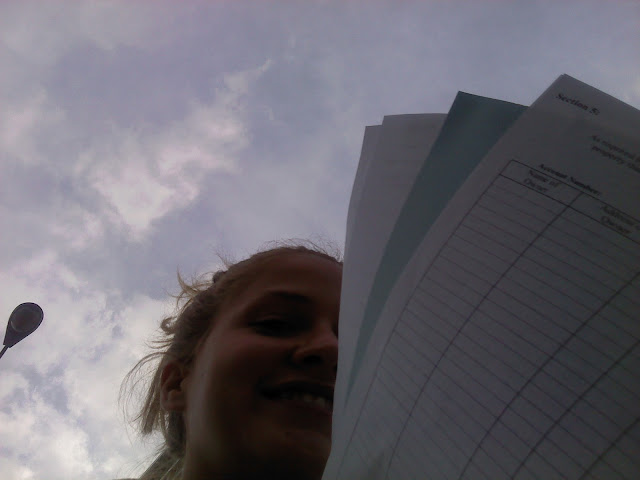 that's a huge step for me. I try to understand everything.
I do know what this means. 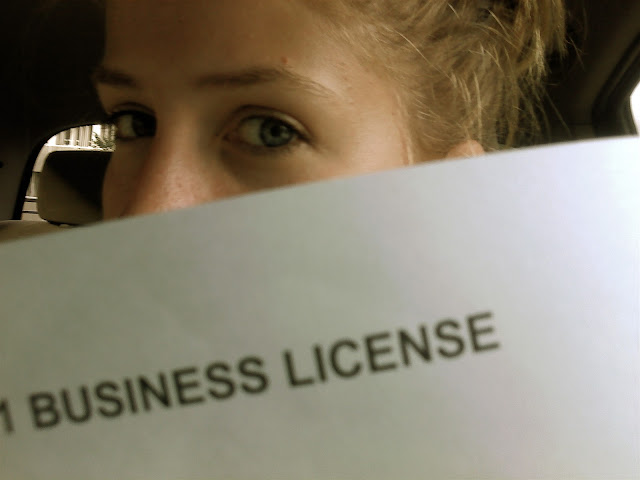 It isn't so much that figuring things out is super difficult.
It's the responsibilities that come along with it that can be startling. 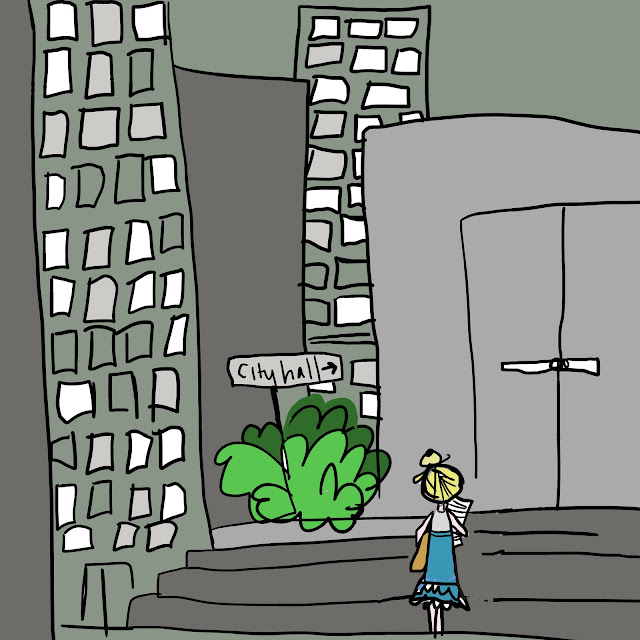 And the realization when you are wearing a visitor's badge in the state taxation department...
um. I'm trying this.
But when I go step by step. I try and remember to celebrate the fact that I am moving forward.
And not sideways.
Because it can get real comfortable just rocking right and left.
Ask Erin, my 1st grade Talent Show partner. We did that to the ENTIRE Paul Simon song,
Call Me Al.
The teacher cut our song early and we were
ASTONISHED.
Because I did have an air guitar solo at the end.
So don't worry. We were so confident it was good that we had her start the music over.
and went on rockin.
_____________________________________
But it's going forward that feels really exciting.
and you have to be going forward to be scared.
So bring on the goblins.
__________
My dad said- courage isn't NOT being afraid.
It's being afraid, and doing it anyway.
_________
In the Spirit of Halloween, you are only scared when you are walking through the Haunted Woods.
if you never go in.. you're not.
not sure what the reason is for going in those woods in the first place.
but metaphors aren't always perfect.
this one is seasonal.
so let's say there's cider at the other end.
I would run for cider.
I have a thing for cider. 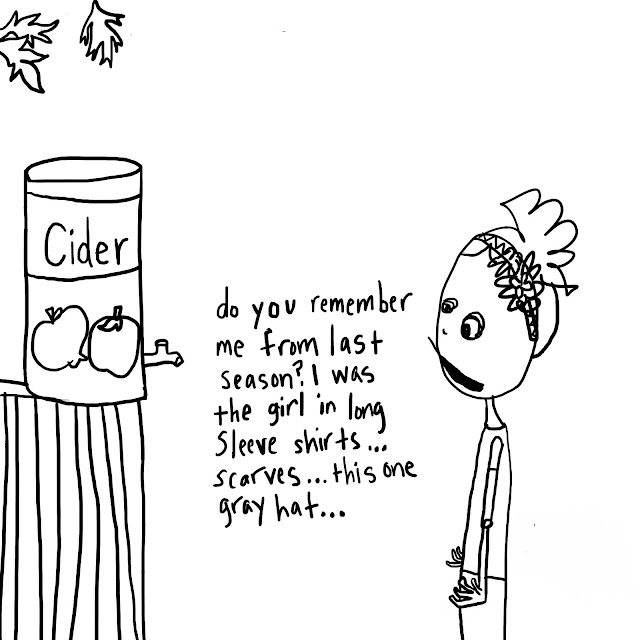 _________________________________________
I still can't believe myself sometimes though, like when I was in the zoning department, my friend was texting me from Nordstrom Rack. and I wished I was there so much more than in line at City Hall.
And I signed my name on some paper under owner.
(nervous laughter.)
And when I was walking back to meet with someone at the state tax department, a supervisor came out of his office and said- "do you mind if I come in and observe?"
I said- "I wouldn't mind if everyone in here came in to observe. I'm serious."
At one point the lady said I can come back whenever I want and she will help me fill some forms out whenever I need it.
I looked up and said - "thats kind."
My eyes watered up.
IN THE TAX OFFICE.
WHAT? my life feels sort of weird right now.
I have no explanations sometimes. I just write what actually happens.
And, purely because I thought it was a sight to see. I snapped this at a stop sign. 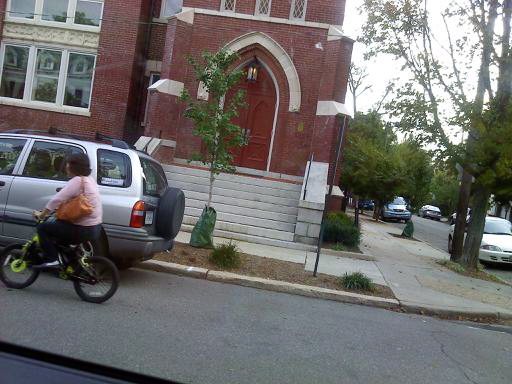 That is an adult woman. going to work. or somewhere awesome. on boys bike. as in. look close.
it is really a fantastic thing to see when you are feeling like things are complicated.
Because.
They really aren't.
they're mostly amazing. if you look around.
but.
don't forget to go forward.
and watch out for monsters. They're totally out there.
I've seen some.
But remember. I have also seen some non-monsters too. 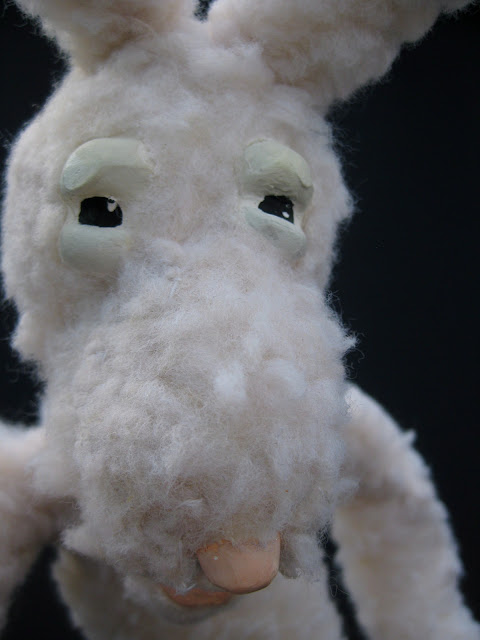 your post are always so encouraging and inspiring!!
and you quoted NeedToBreathe which means you're AMAZINGSAUCE

I stumbled upon your blog a while back and have found myself revisiting it often,so I thought I should say hi.I love your always inspiring posts. Great quote from your Dad and a good reminder not to let fear paralyze you but to use it. Keep on truckin' sister!