I had writers block.

I have so much happening in my life right now. And when I started putting an update on here I would write a while and save the draft, but not publish it because it was all over the place.
Dude, I have a ton of drafts.


yeah. thats as far as I got.
(but one is coming because Im sort of into him right now and his magnificent ideas.)

I never claimed I could focus.

But I am often inspired. and sometimes too much hits me at one time and I need to mash it together. and I can be a control freak sometimes. so I was judging my posts. and I realized-


"Writing gives you the illusion of control, and then you realize it's just an illusion, that people are going to bring their own stuff into it."


When I typed "Let's" into the title box of this blog post the computer suggested that I finish it with
"get this party started"
So I will.
but the most important thing to comment on right now. at the start of this party. is where I am.
outside.
at 7:14pm. and when Im done with this post it will be later than that. and even now is already 7:15....
my point is that time escapes. super fast. but right now Im absorbing every second of the 7:14pm lighting.
Ive always been obsessed with and affected by this lighting. and Im talking about the 'sun going down lighting' that makes every color a billion times more brilliant than it is at any other time.

It takes me back to being 12 and playing softball.

and the sunsets. and the sounds of the bat.

And maybe I just love being outside and smelling dirt.
maybe that is when I am the happiest ever.

and when I stare at my screen and try to focus. all I can think of is

Im so glad I got gray. 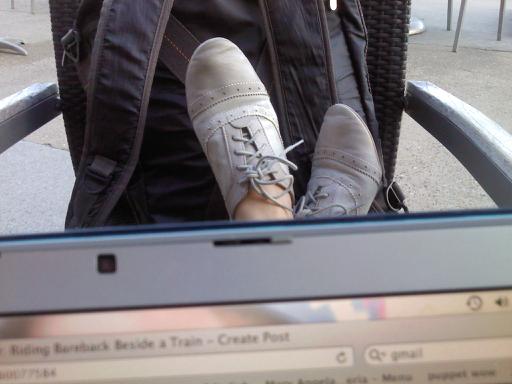 I love what I love.
and I love these.
and
sometimes things make me happy.


because of their association.

you would be attached to shoes too if they were tied to significant life events.


(I do this sort of thing to myself - attach meaning to things- and it is a blessing and a curse. Because how can I ever get rid of my first baby doll t-shirt with the glitter batman logo on it!
I associate it with my risk taking. and discovery of fashion.
I thought other kids may think I was weird. or not cool. 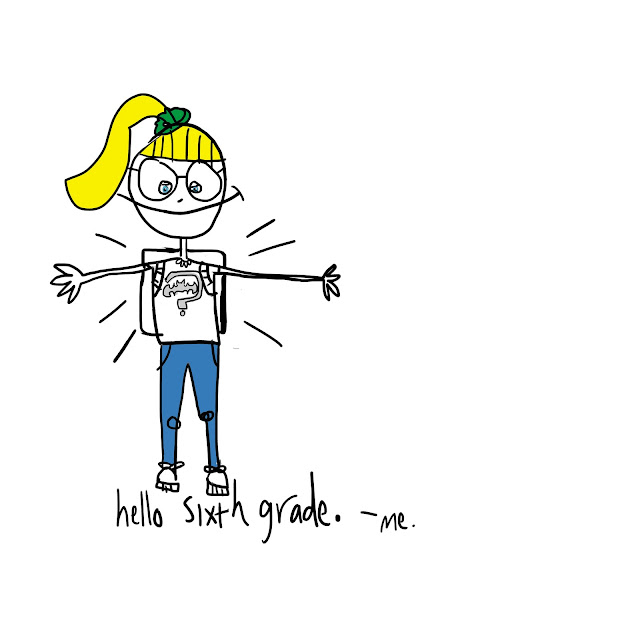 BUT I WORE IT ANYWAY. and felt mad successful in those tiled hallways of middle school and loved it until it literally started unravelling at the sleeves. ) 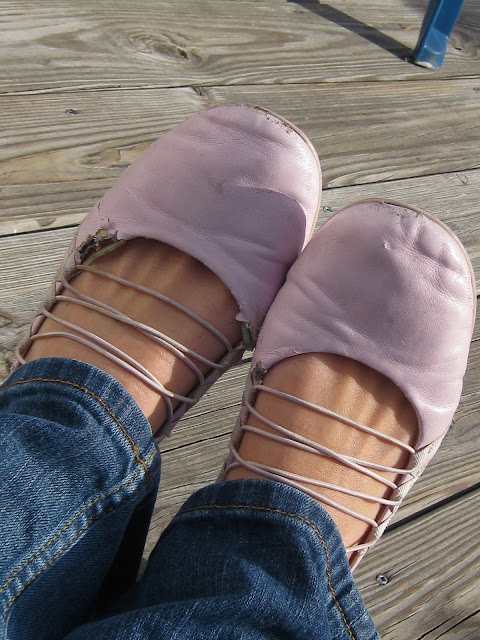 and my ballet shoes. 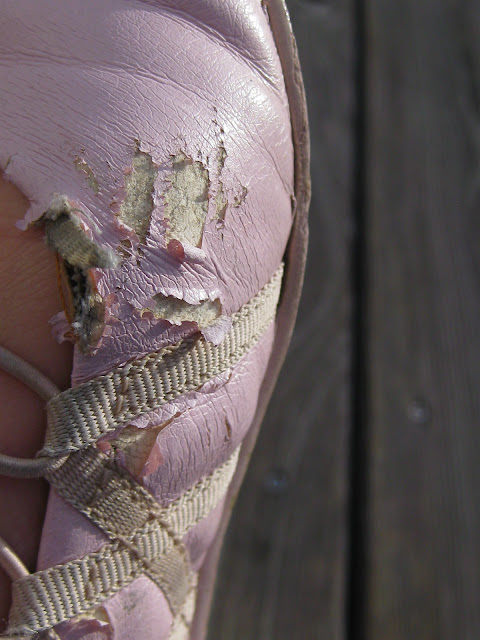 and it is important for me to remember what I love.
because it fuels me.


Because I am continually committing to artistic feats that I have never before done.

which is scary. and also life affirming at the same time.

But I have amazingly creative friends and family that support me.

For example-  here's part of a conversation between me and a friend who just did some amazing work. musically.


"I'd rather be broke and doing what I love than comfortable and hating life."    -  him.


"i think being an "artist"  i use that term loosely.. means constantly committing to things you cant YET do but think you can.have doubts.. but do it anyway. . and then getting a high from having actually done it.
and
in a non patronizing way-  im super proud of your work on that. "     -me.


and thats how I feel. really blessed to not be alone. and really lucky to know great artists.

See, the ones that get me are also "on this train" or "running beside it" or "skipping", or "hurling themselves from a human cannon."(enough quotation marks yet?)

But let's be honest, we are all trying to get there and I have so much respect for anyone "traveling."