Today I tried a building material that some taxidermists use.

I said TAXIDERMISTS.
I used it once on a set for a show. And I think it can kick my game up a little.


I had to wear gloves and mix two parts together. The consistency is like cement.


And it is a race against time until it starts to set. Which feels like a challenge. and that eggs me on.


But I found myself getting frustrated. and forgetting that new materials have new qualities that I should utilize... and I should stop wishing it acted like clay. because clay already existed. and I didn't need another expensive version of clay.


When the material sets, it gets ridiculously hard.  which explains why some like to use it for recreating wild life... bones.  agh.

Although I build creatures, I am not good with that genre.


Once, I went to that  superstore on the side of the interstate. The one that sells camo everything. camo soap dishes. camo brushes. camo bathing suits.

I was so curious.


There was a giant bear on the staircase.

Summary: out of body experience.

Anyways. back to the material I was kneading.

It had a smell to it.
And nothing about it said " dead animals"   But it was all in my head.

So when it got to me in the mail last week, it sat on a chair for a while, sealed up as it arrived.
No one touched it.
Just because I needed a second to feel like I could open it.

Trial and error people. I'm still figuring it out.

Anyways. While I deal with my own crazy, get a load of this...
That lamb was mailed to New York, but before she went, she ran amuck in this house.


Ok well... she took up space and occupied a chair.


That's what I thought, until I saw these on my computer.


Tell me about it. 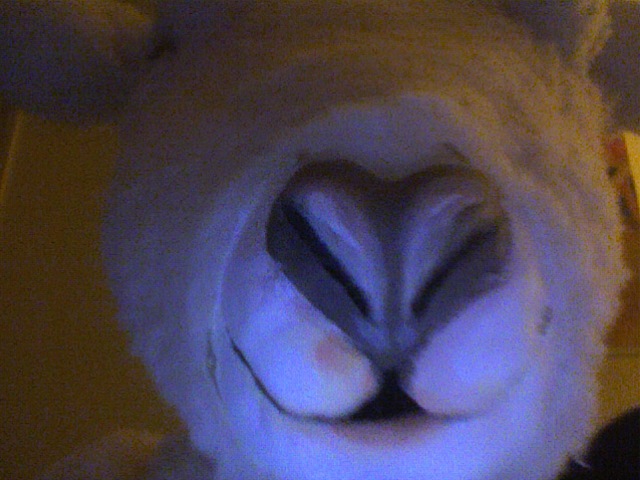 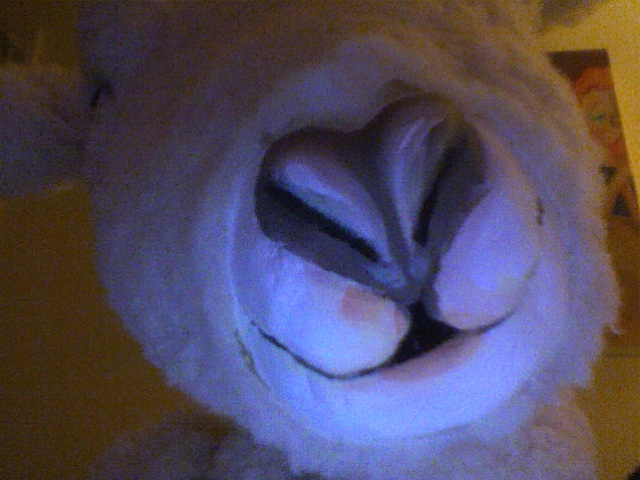 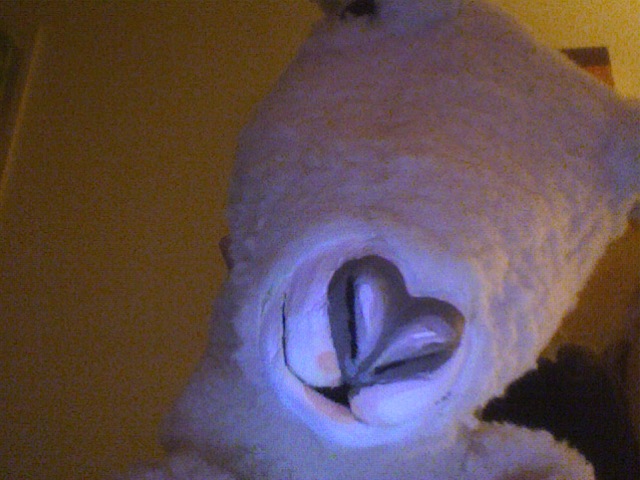 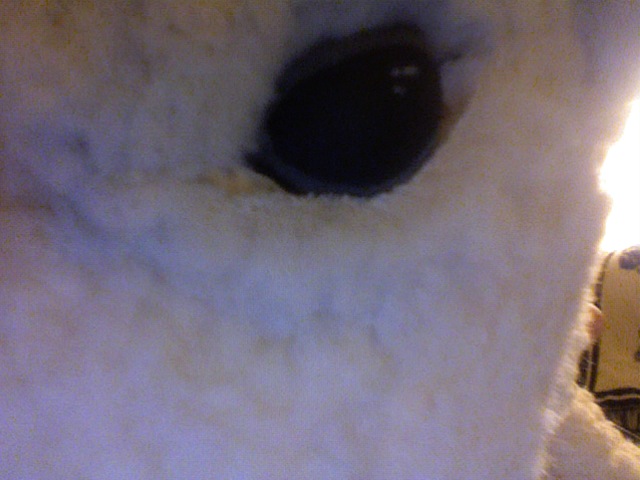 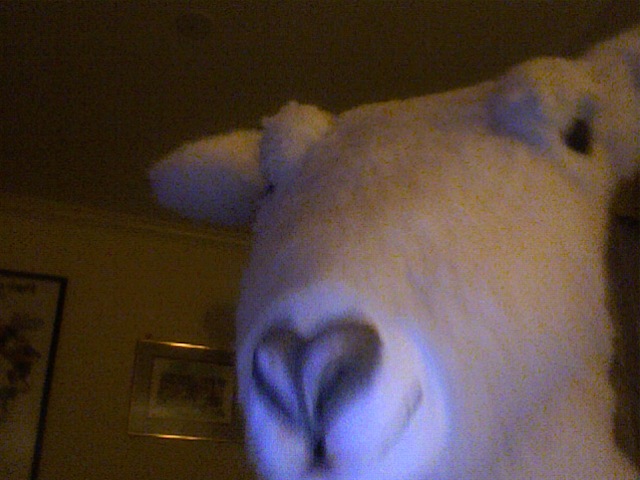 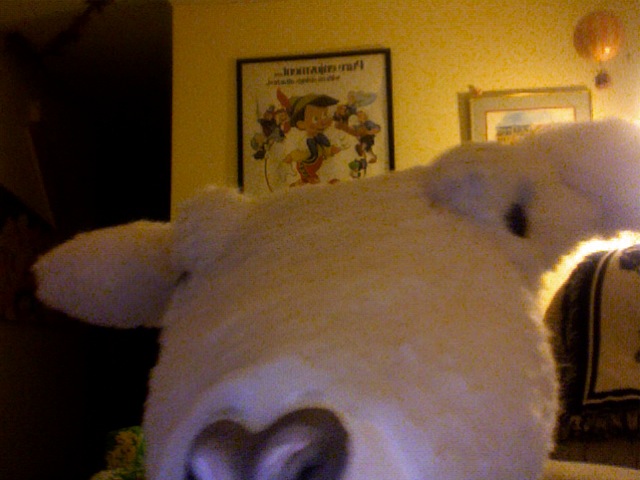 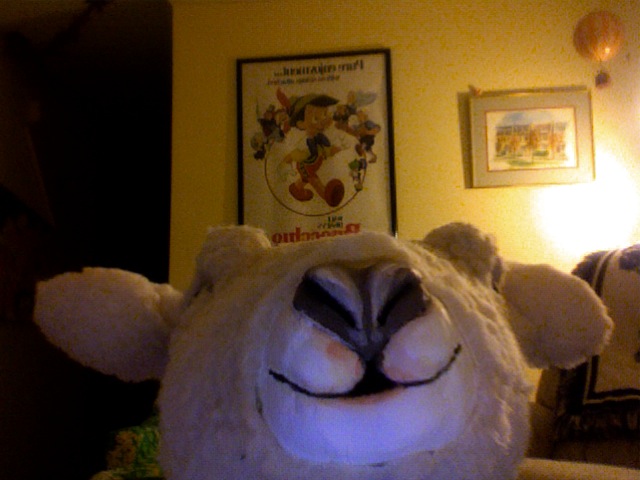 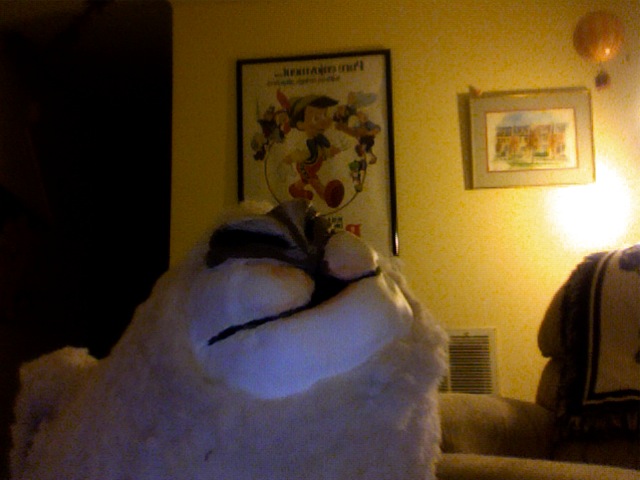 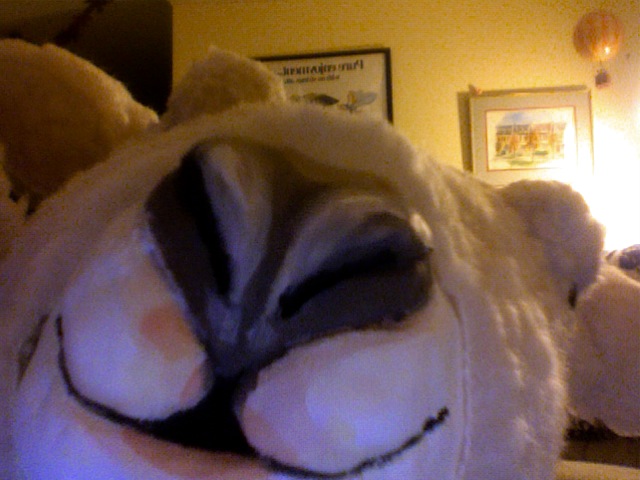 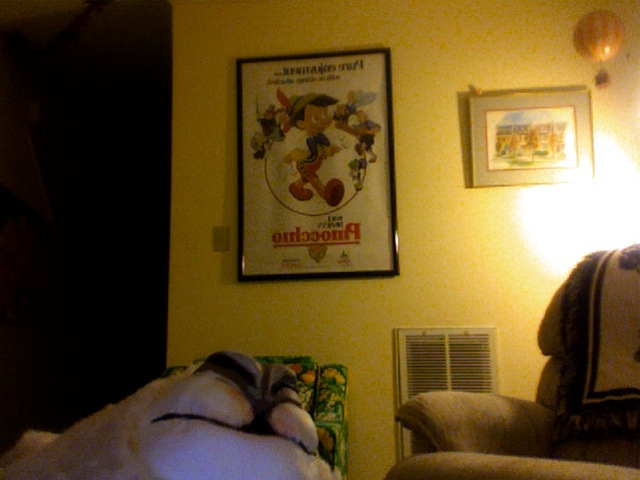 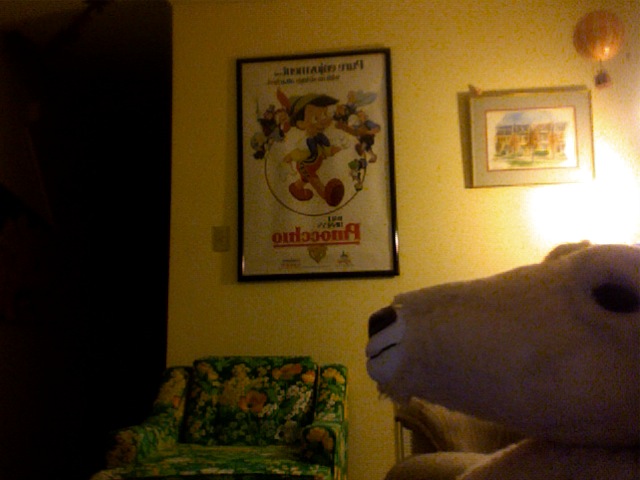 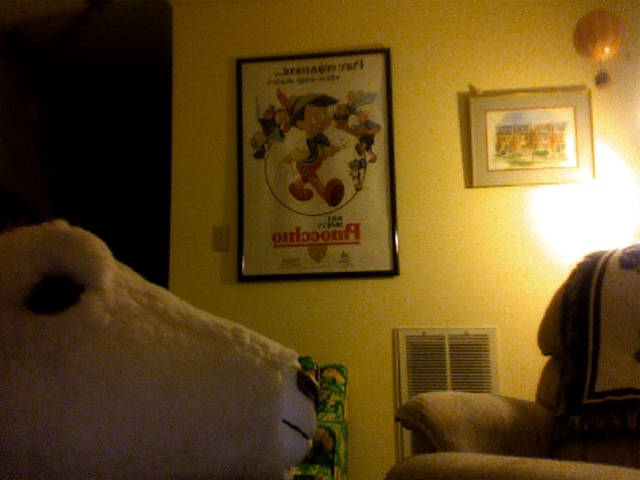 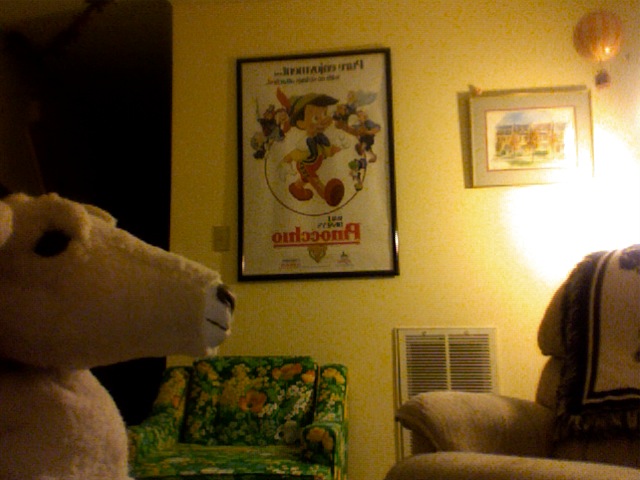 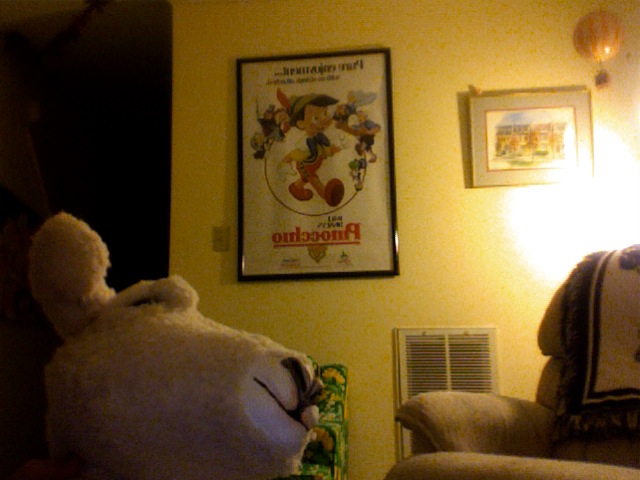 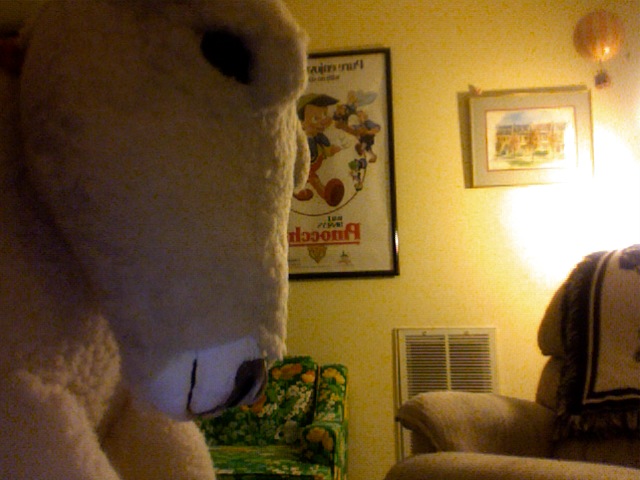 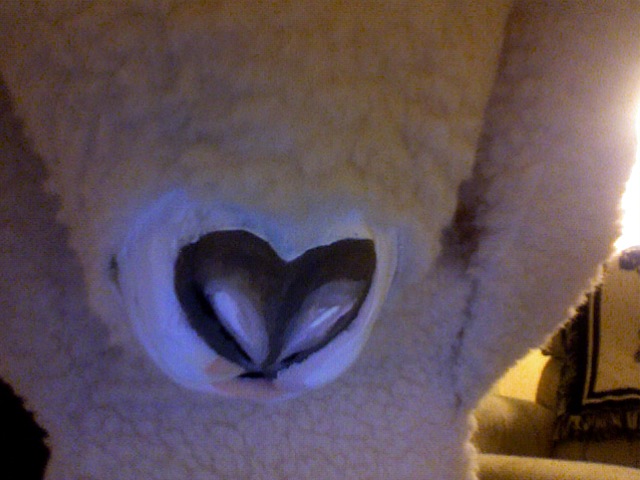 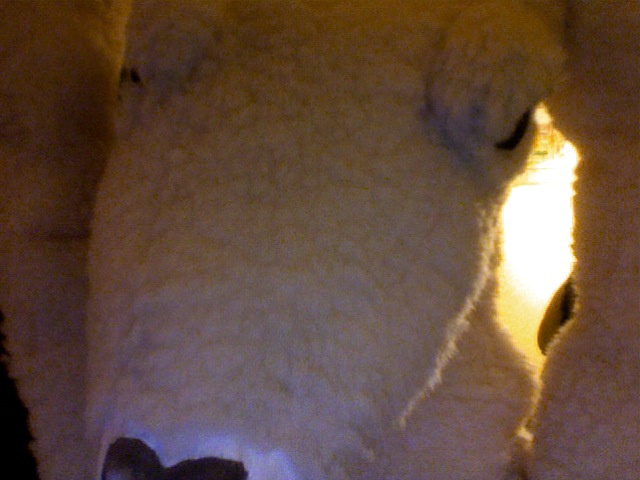 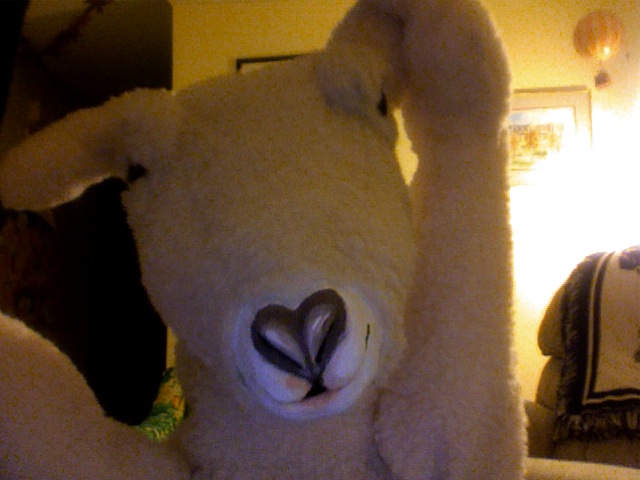 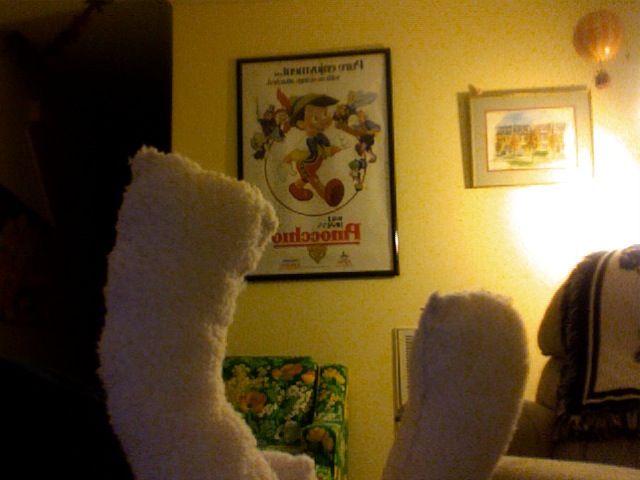